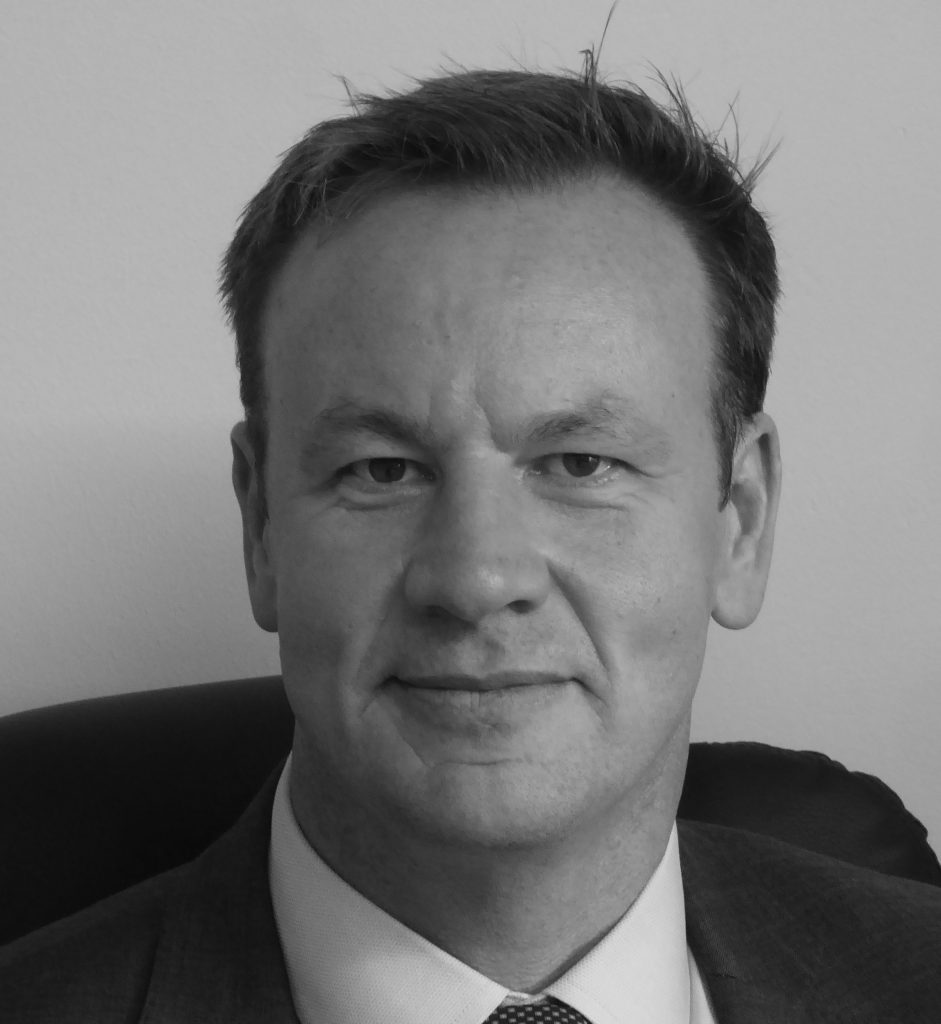 Ed was born in 1971 and grew up in Hertfordshire. He is a law graduate of Liverpool University and qualified as a solicitor in 1997. After qualifying he worked in Essex and Cambridgeshire before responding to Richard Sharp’s S.O.S. and moving to Cornwall in June 2003. He became a partner in September the same year.

You can email Ed via ed@sharp-rimmer.co.uk